Addiction is a vicious and unpredictable cycle. Many addicts enter treatment, complete their programs and leave believing their addiction is under control. In reality, they have just taken back control of their life–for the moment. Without continued support outside their newly completed rehabilitation programs, many find themselves losing their newfound control and, therefore, spiraling back into addiction.  Because of this need for continued support and accountability, the Alec Davis Foundation, in partnership with Tea and Cake, was created.

Because Alec had decided to live a life of sobriety, he became a regular at Tea and Cake to remain engaged in the community and in supportive relationships. They became his family. In essence, Tea and Cake became Alec’s refuge.  It was at Tea and Cake that Alec found the peace he had been seeking.

In May of 2019, Alec slipped back into addiction, costing him his life. At 24 years old, he was gone too soon.  His loss was greatly felt in the community but, most of all, in his family.  Alec’s parents, Amy and Jeff Durham, were broken and in pain. But they knew they could not let their son die in vain.  Through their pain and suffering, with the help of Tea and Cake, The Alec Davis Foundation was born.

Through The Alec Davis Foundation, Amy and Jeff wanted to assist other men who need a little extra help when battling addiction. Upon leaving a treatment facility, addicts may find themselves in need of financial assistance or some form of aftercare–a place that will keep them focused on their recovery while helping them learn to survive without drugs and alcohol. The Durhams partnered with Mark and Kay Lewington (founders of Tea and Cake) who, too, saw this need for an aftercare program and opened their home to a new kind of small group, one specifically for the alumni of No Longer Bound.

It is the hope of The Alec Davis Foundation that they can help addicts live their lives abundantly.

“Me” was Alec’s first tattoo to remind him daily- “I have to find happiness within ‘Me’ before I can truly find it outside of me.”

We all need to remind ourselves of that!!!   Shop the Alec Davis Foundation “Me” apparel and accessories to support Tea and Cake and carry Alec’s story with you. 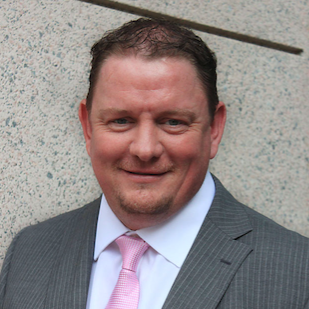 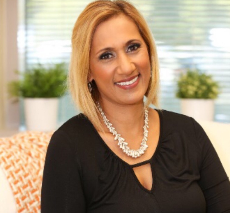 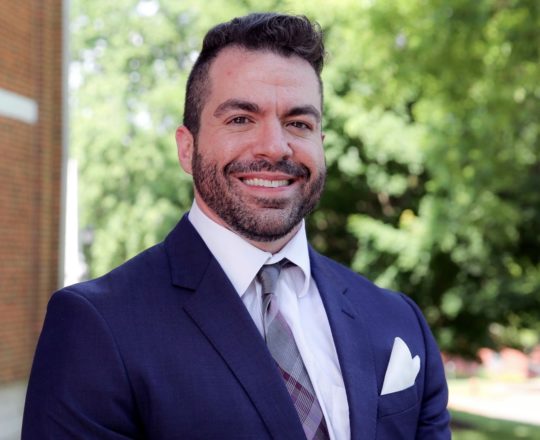 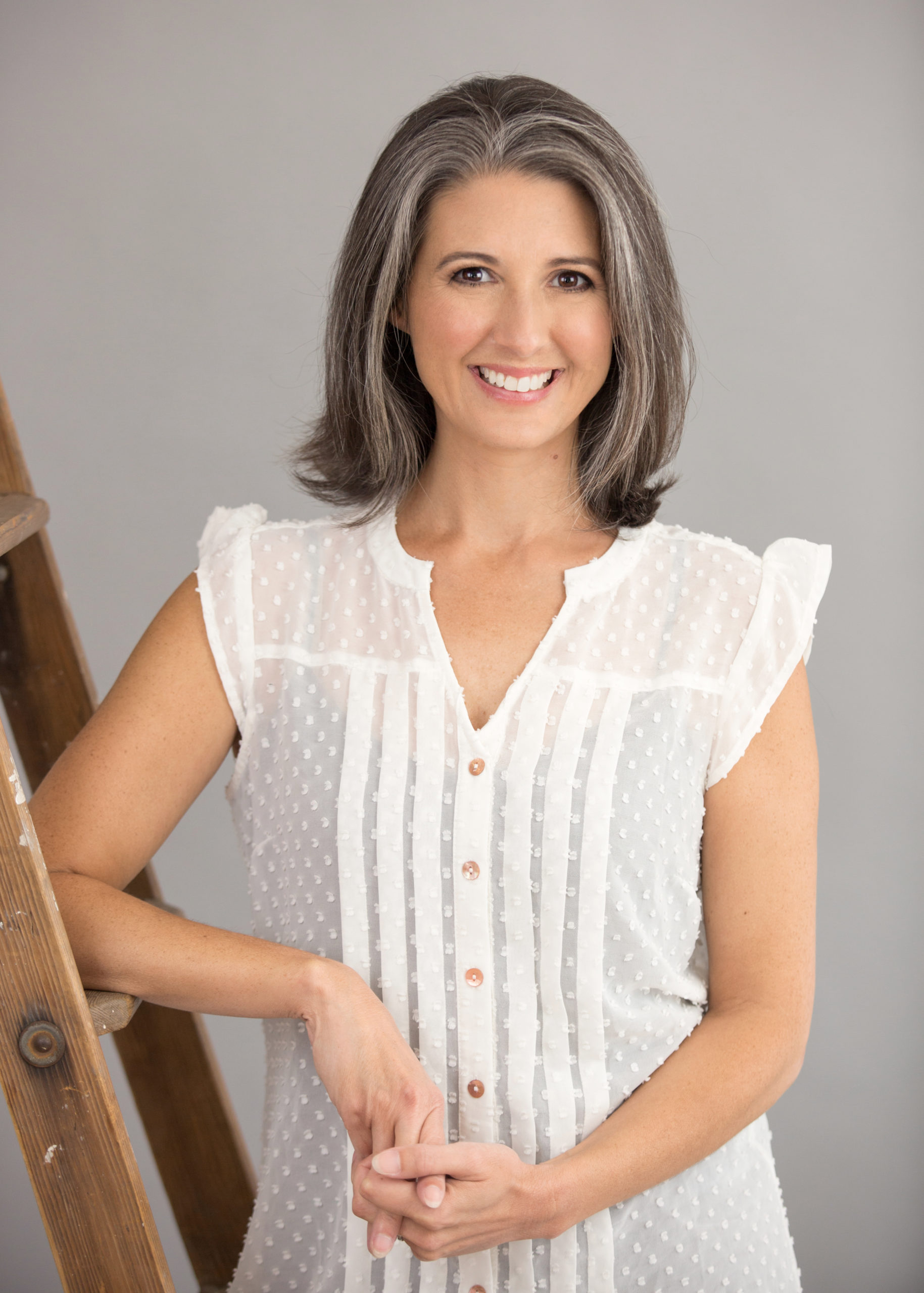 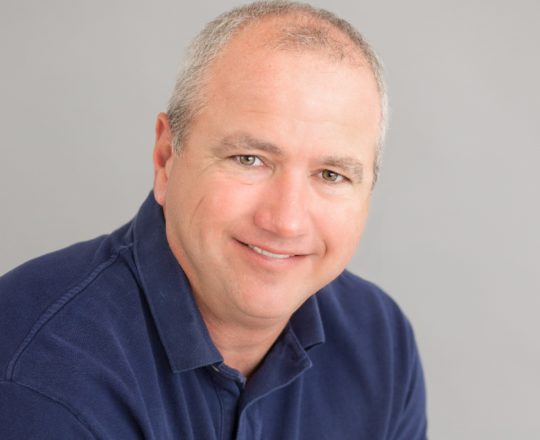 Take a look at upcoming events and activities with Tea & Cake.

There are a lot of statistics that surround recovery. Unfortunately, they are difficult to track and the finding vary based on your resource. One thing we do believe, is that you have a significantly higher chance to stay sober if you are connected with a small group.

Donations will help men live a successful life in recovery. Your contributions are used to:

To continue your recovery journey, or help those who are, reach out to us. Someone from our team will be in touch.