Why did the Foundation begin?

Home/Why did the Foundation begin? 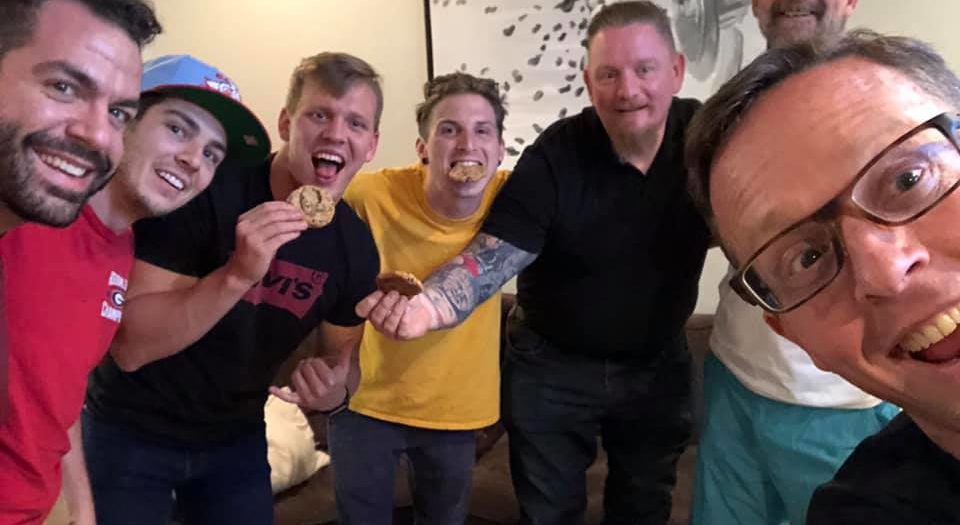 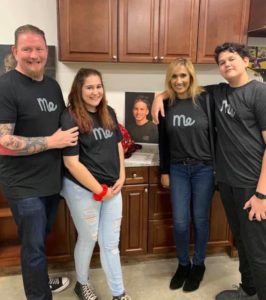 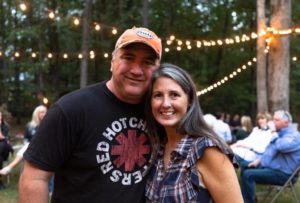 God works. He is working even when you don’t want him to, in ways you can never imagine. He does things you are excited about and he does things you might not like. When Alec went to live with him I was not happy about it (well, there’s the understatement of a lifetime) but I knew I had to keep going. How was I going to do this? Why did I have to? Because of my faith in my Heavenly Father and my ever lasting love for my son, I couldn’t let his passing leave me idle. I had to find purpose in my pain.
So, a few months after Alec got to go live in heaven, (and I was beginning to be able to coexist in the world again) we, as a family decide to start a foundation in his name. We decided to raise money for more guys like Alec to be able to get treatment and embrace recovery as Alec did. Guess what, God put that same calling on another group of people – Mark and Kay Lewington and the Tea and Cake community. Tea and Cake is a group of NLB Alumni who the Lewington’s invited into their home so they could “check in” with each other as they transition “back into the real world”. In 2019 it was also established as a 501(c)3 non-profit organization.
For those of you who may not know, Mark was instrumental in Alecs life during his transition after No Longer Bound, in his recovery and his growing relationship with Jesus…. actually the whole Lewington family was. They provided something that I as his mom couldn’t- a recovery community and mentoring. He loved them as They loved him right where he was.
They too couldn’t sit back and do nothing….. when they approached me about starting a scholarship or something in his honor, I said we had the same idea and already had a large dinner party planned- (see, God working his agenda without us knowing it) So, we all joined together as one in Alecs honor to help encourage young men in recovery….
Sometimes I giggle when I think that we created the Alec Davis “Foundation”. Why? Well, Anytime we gave Alec advise (or a lecture as he would call it) we always talked about how you must have a strong foundation before you can build on it… I mean it was a natural analogy coming from us who build things, right. But it holds true for pretty much anything in life, especially when building a healthy life.
You have heard me say it before and I will say it again, No Longer Bound is one of the greatest places for rehabilitation. NLB provided Alec and so many men the tools and ability to learn about themselves, mend the brokenness within and create that foundation they need to succeed. It is 100% worth the time and hard work. However, after being in a year long treatment facility, away from “the real world” men often need support getting back on their feet. Many need help with securing jobs, building a community and yes, even a little financial help. This is where Tea and Cake and The Alec Davis Foundation has felt lead to help.
Last October, with the help of God, friends and family we raised nearly $25,000. It was AMAZING!!! We originally thought the need was to help guys get into the Bound, but we realized the bigger need were the guys graduating, the guys who were ready to start over in their new found life.
The Foundation has been able to help so many guys in recovery move towards independence in building a better life for themselves!!! Mark Lewington and I had the honor of sitting across the table from a young man who legit cried as we gifted him the remaining funds so he could get his addiction counseling certifications! (Yes, Mark cried a little too!) This gentleman- he is doing Gods work pouring back into men in recovery like no one else can.
We have also had the opportunity to support guys gain additional certifications in their fields of expertise, helped with securing housing, social outings for they guys to come together during Covid when so many meetings have been closed… the list goes on…
We want to help more guys find success in this big world. We do not want them to be limited on theirs goals because of money… they are doing the hard work- loving on them and showing them they are worthy of a second chance is the easy part!!